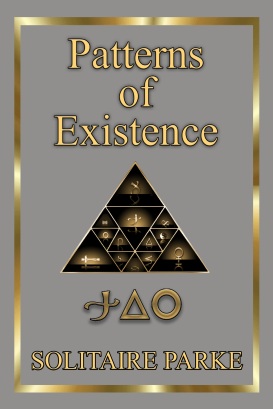 Each of these works is capable of being read individually with little or no loss of cohesiveness or clarity, but when cross referenced together, they form a detailed picture of the expanse from which the series found its name; “The Larger World.”

The latest book is now available at –