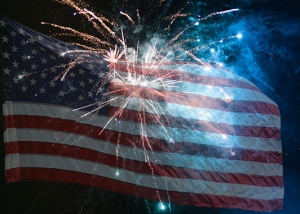 The Fourth of July—also known as Independence Day or July 4th—has been a federal holiday in the United States since 1941, but the tradition of Independence Day celebrations goes back to the 18th century and the American Revolution. On July 2nd, 1776, the Continental Congress voted in favor of independence, and two days later delegates from the 13 colonies adopted the Declaration of Independence, a historic document drafted by Thomas Jefferson. From 1776 to the present day, July 4th has been celebrated as the birth of American independence, with festivities ranging from fireworks, parades and concerts to more casual family gatherings and barbecues.

In tribute to our country – https://www.youtube.com/watch?v=6LSarhZpnM

Have a great holiday!

The Dragomeir Series and all other books are now available on ebay!

You can go directly to ebay

or check out my website for all other available locations in various formats. 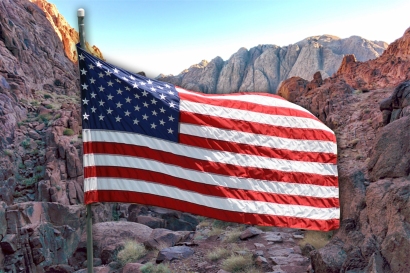 Have a great Fourth of July – GOD BLESS AMERICA